All In or Kind-of-In: Which Will it be for New CEO of Amazon-JP Morgan-Berkshire Hathaway NewCo? 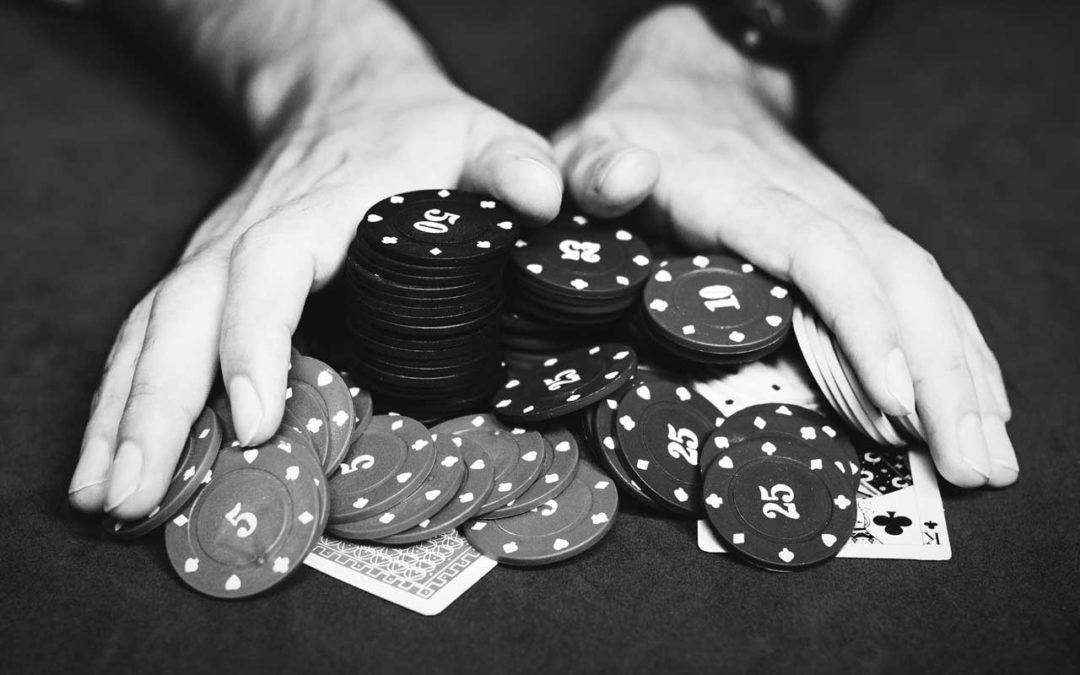 By now, you are likely aware that the as-of-yet-unnamed healthcare NewCo, created by Amazon, JP Morgan and Berkshire Hathaway, has hired Atul Gawande, MD as its CEO.

Dr. Gawande is pretty well known in healthcare circles, as a celebrated surgeon, Harvard Medical School professor, writer for the New Yorker magazine, and author of a number of well-received and highly-acclaimed books, including The Checklist Manifesto and Being Mortal. Now he has become the CEO of a new not-for-profit business tasked with solving maybe the world’s biggest, most complex Rubik’s cube, US healthcare. He is especially credible because of his perceived honesty and humility. He doesn’t claim to have all the answers, and is quick to point out his own shortcomings – qualities not often found in people of such remarkable talent.

Shortly after he was hired, Dr. Gawande was asked about his very busy professional life and how things might change now that he is a new CEO. Much to my surprise, he commented that he is planning on simply adding the new duties to his already-overactive schedule. In other words, he is planning to continue practicing medicine, teaching, and writing for the New Yorker (albeit on a smaller scale), in addition to attacking his new duties as the CEO.

As I have thought about Dr. Gawande’s new role, and how he plans on approaching it, I can’t help but think, “Here we go again.” Look, there is no doubt he is a world-class talent (although I’m not sure his talents are favorable to running a world-class disruptor), but I think there is a problem. Whether real, or just a figment of my skeptical nature, his approach presents a question. Will Dr. Gawande, his partners, and their new venture be able to make real change, or is this entire exercise just a metaphor for all that is wrong with healthcare?

Bear with me. Again, I have no doubt about his abilities, nor his desire to effect change. He has become an iconoclastic thinker and communicator about many basic changes needed in healthcare, not the least of which is the requirement that we stop being so reverent to healthcare providers, and that we require much more of the documented, evidence-based science of healthcare delivery than the “art.” Dr. Gawande, however, is an academic, and we haven’t necessarily seen groundbreaking performance innovation coming from academe. He has no formal experience managing people, driving change management, or running complex organizations or startups. And the backbreaker, as described earlier, is that in addition to this new gig, he will continue doing all the things he’s always done.

So, let me get this straight: an uncommonly gifted person, surrounded by partners who are among the brightest business minds of our (or any) generation, is given a whiteboard mandate to re-imagine the largest, most dysfunctional industry in the most prosperous country in the world, and he is going to continue to multi-task? Is this going to be a hobby? Do his partners not expect his all-in effort? Is he going to be a part-time CEO?

Dr. Gawande just announced that he hired a new chief operating officer, and perhaps that helps, but I hope this is more than a ceremonial appearance by Dr. Gawande. We need it.